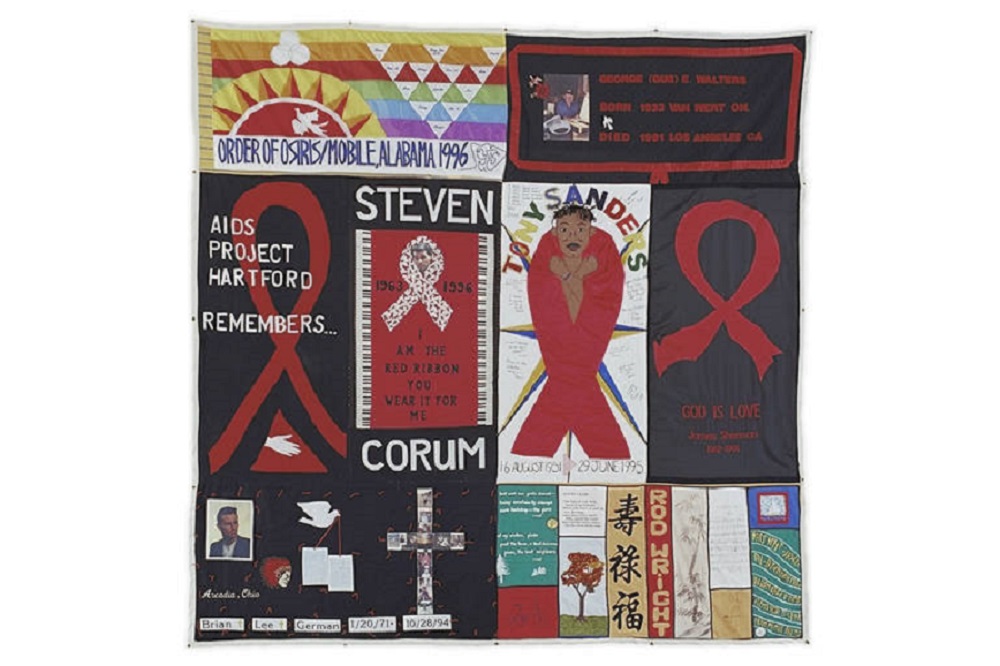 The American AIDS Memorial Quilt has been a project since the 1980s. It represents more than 105,000 victims of the disease, its history, stigma and consequences. The Quilt’s importance will be further underlined during the 150th anniversary of the Golden Gate Park in San Francisco.  The Canadian AIDS Society has kept the Canadian AIDS Memorial Quilt since 2013. The Canadian government should follow suit by funding and displaying our AIDS memorial quilt nationwide, to pay respect to the victims and educate the population on its history.

Read more on the article here.